JIM SIMON FOR REGISTRAR OF VOTERS​

Jim Simon grew up in Stratford, has seen the world, and has pursued his life long interest in journalism and government.  He has worked as a political journalist, public official, and educator.

After graduating from Stratford High School, Jim earned a Bachelor of Arts degree from Rutgers University with majors in political science and journalism. He returned to Rutgers at the Eagleton Institute of Politics, where he focused on elections and the American political system.  He’s gone on to attain a Master of Mass Communication and a PhD in Public Administration.  He’s been a Dean at Fairfield University,  New York Institute of Technology, and a Scholar in Residence at Southern Connecticut State University.

Jim Simon is a Stratford success story, and now he wants to give back to Stratford by bringing his experience to the Registrar of Voters.  There is no more important role of the American citizen than voting.  For too long, the Stratford Registrar of Voters has been under-performing, and failing our most important democratic principles.

The Stratford Registrar of Voters is one of the most important positions in our local government.  For 12 years it has been slow, glutted, and broken. 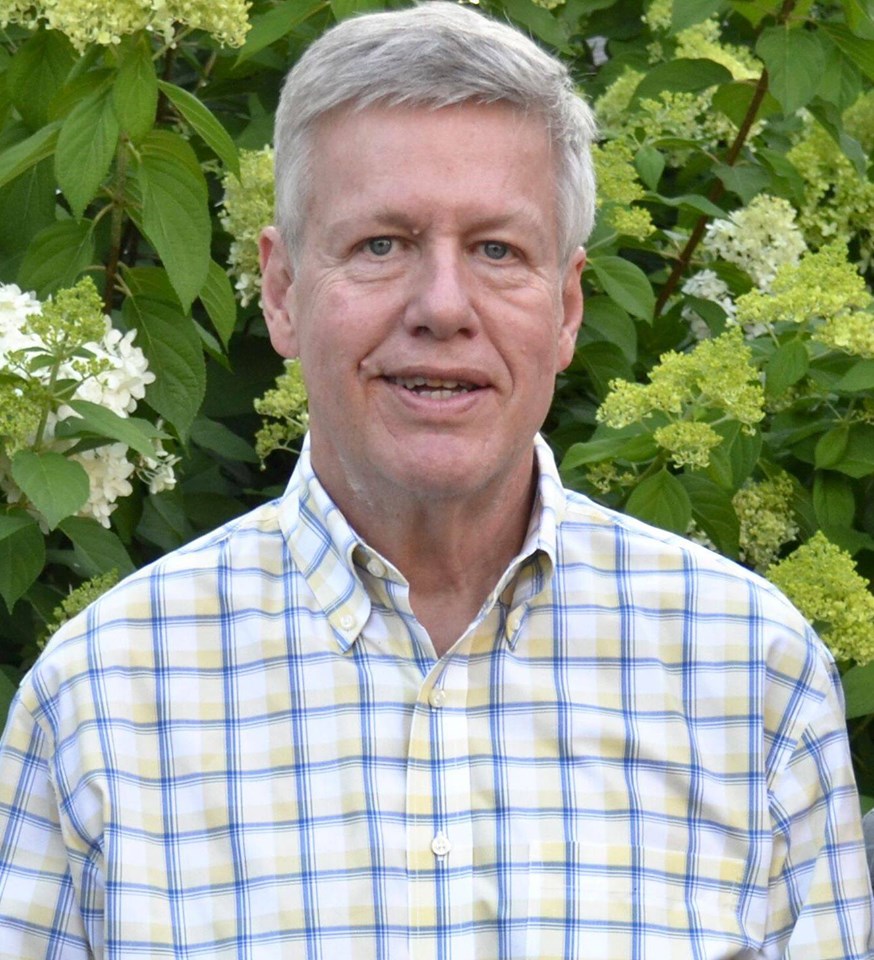 PAID FOR BY SIMON FOR REGISTRAR, CHRISTINA KAZANAS, TREASURER. APPROVED BY JIM SIMON.